The Doctrine and Covenants contains two official canonized declarations on official practice of the Church--one regarding the practice of plural marriage (Official Declaration--1) and the other regarding the announcement extending priesthood ordination to all worthy males and all temple blessings to all worthy individuals (Official Declaration--2). In addition to these well-known Declarations, this collection includes two other documents which are identified within their own texts as 'declarations'; The first was issued in 1889 by the First Presidency and the Quorum of the Twelve Apostles. The second was issued in 1907 by the First Presidency. 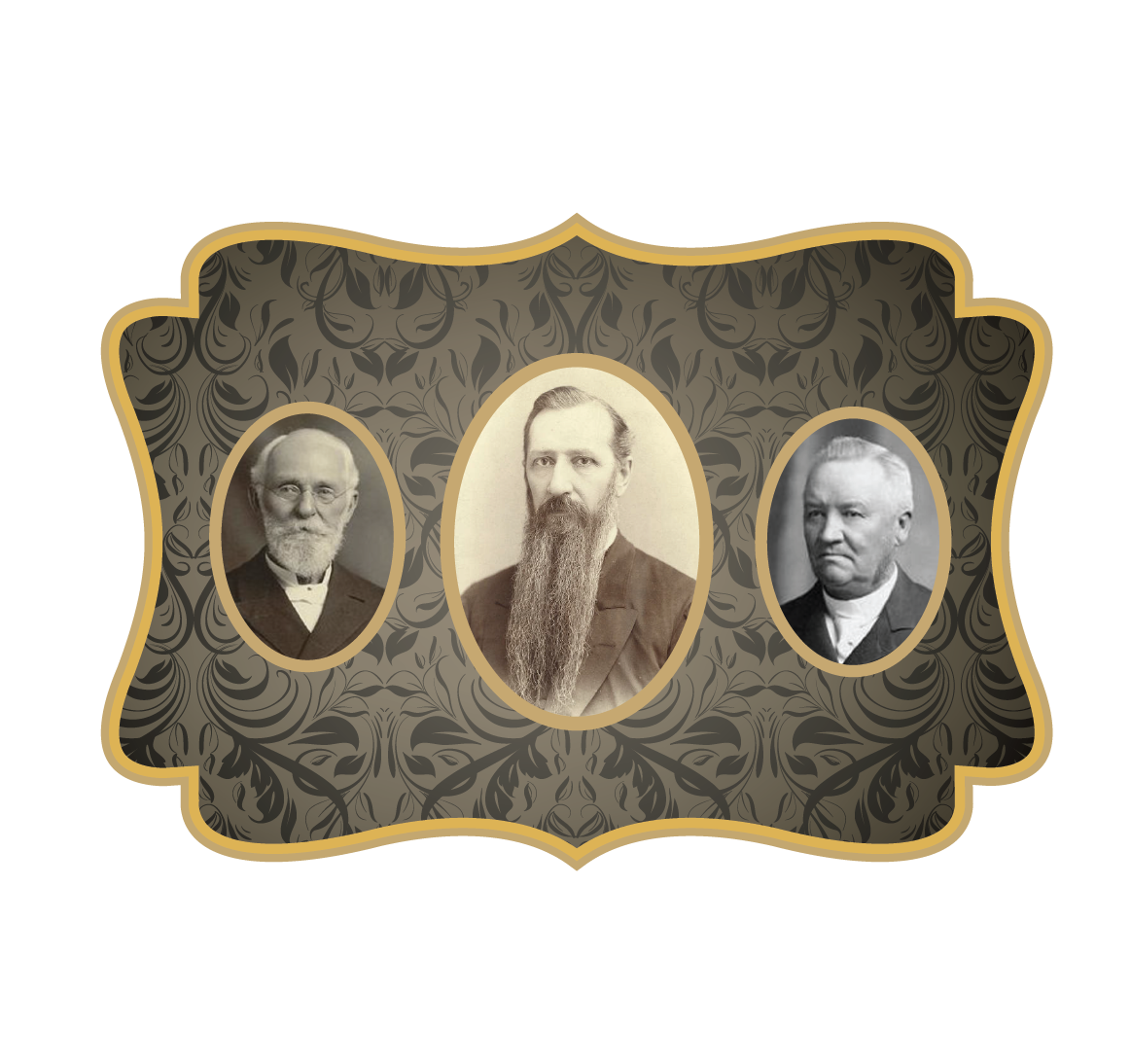