"Lifting As We Climb”: Personalities from Women's Suffrage in Idaho and Beyond

In August 1920, after decades of lobbying and activism, Tennessee as the 36th state, ratified the 19th amendment, including it as part of the U.S. Constitution and giving millions of women voting rights. One hundred years later, we celebrate this accomplishment, but also acknowledge the millions of other women and men who have been excluded or restricted from voting for reasons including race, class, and gender before and since 1920. In this exhibit, we recognize the accomplishments of suffrage activists from Idaho, elsewhere in the U.S., and around the world who have worked for the right to have a voice in society, lifting others as they climb to a loftier goal of making democracy work for all people.

Part 1: The Roots of Suffrage

Part 2: The LDS Church and Suffrage

Part 6: Beyond Suffrage and Beyond the U.S. 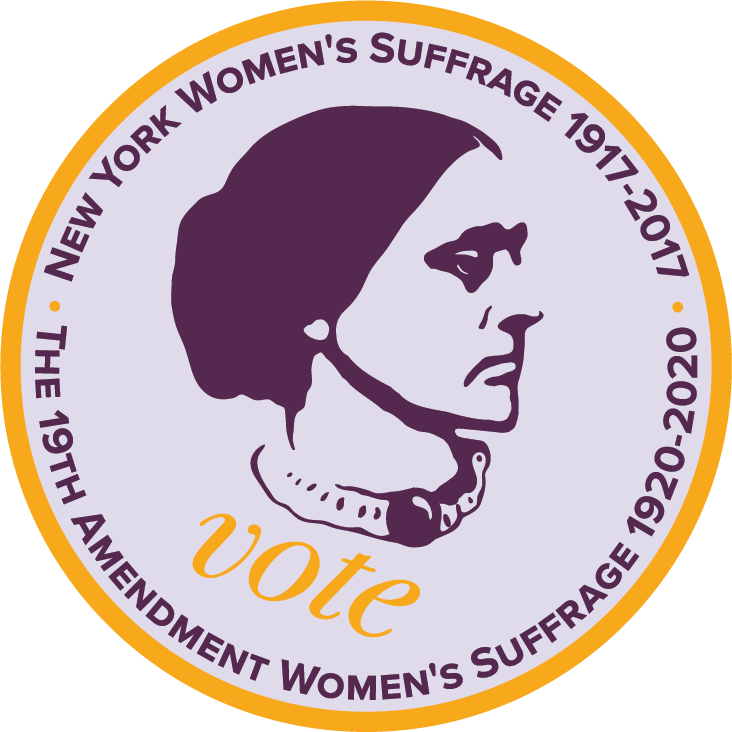